A Sub having Multiple Doms – Possible ?

From my perspective I’ve found that more than one Dom/me is possible if they are highly compatible and respectful of each other.

Yeah it’s easier if one has the final say, but the ideal is that any clashes are simply worked out between themselves, so that there is never a dilemma for the sub.

In the example above, on Dom has said go to bed at 10pm, the other then says they want you to stay up late. The solution is painfully simple to me… you tell the second Dom ‘Ah Dom1 told me I had to go to bed at 10pm’ – assuming things are working properly this is then Dom2’s problem not yours – he can either go talk to Dom1 and decide between them what to do, or simply go ‘ah fair enough, do as you’re told then’ and have a word later with Dom1 to figure out between them how to deal with it. 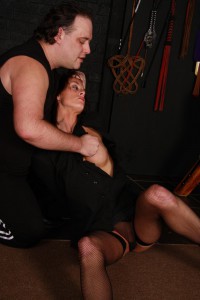 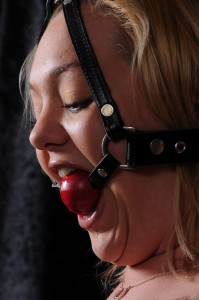 In my own case, I would normally always default to a prior order – if it were really important, I’d let the other Dom know why and present the sub with the final decision. In that situation the onus is on the Doms to make sure there is no conflict of interests.

We do run a ‘final say’ hierarchy system, but frankly we never have to use it.

Obviously if the issue is that the sub doesn’t feel s/he wants to submit to more than one person from her own point of view that’s fine.