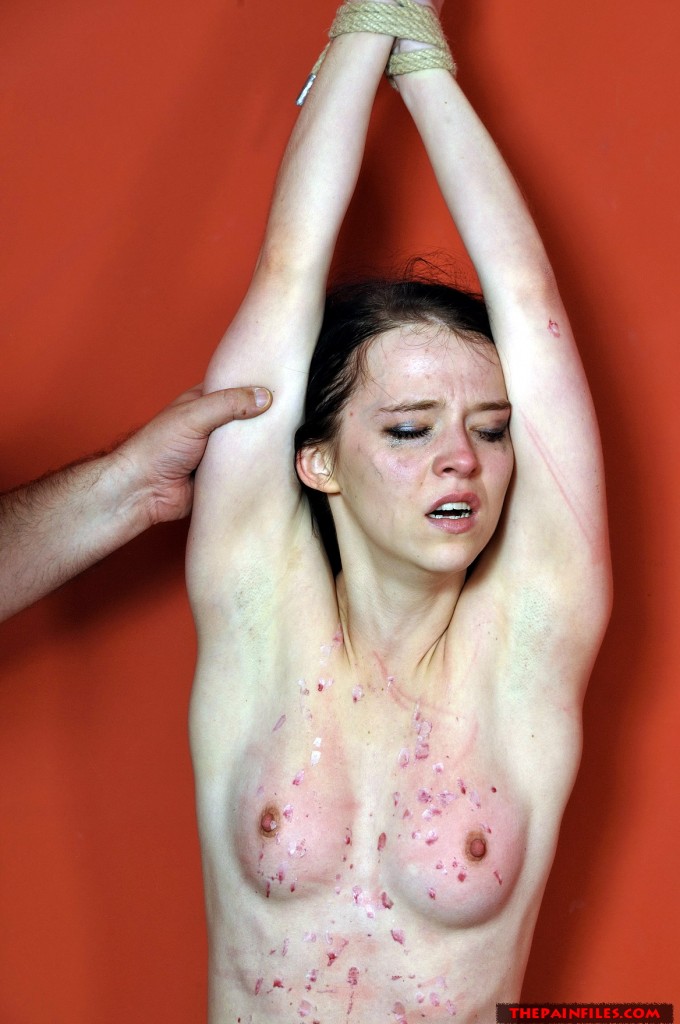 Is subspace real ? In a sadomasochistic relationship it is certainly something many subs describe as experiencing. It is real to them. It is real in that moment. That very particular place the submissive enters when she completely trusts her Dominant. Entirely immerses herself in an intense scene. Making the outside world disappear. As if in a trance. The sub is probably not able to making rational selections. She is entirely dependent on her dom.

Is it a form of short lived coma then ? Not as such. It is possible to snap out of it. By mistake or deliberately. The world has not completely disappeared.

See the full length movie of Kamis trip into subspace at ThePainFiles.com

Why Does Sub drop Happen ?

In physical terms it is hard to define exactly. However a mixture of letting go in general, putting yourself in the trust of the dominant controlling you mixed with the excessive quantity of endorphins operating via your veins is approaching an explanation. Endorphins do give a high, the trust lets you flow away in a high with them.

Can a sub drop or trip into subspace be programmed ? No. It appears to be very individual what triggers the drop. How much it takes to trigger it. How long it lasts. How easy it is to snap out of. Trying to achieve subspace by way of an extreme beating might work for some, whilst a slow dominance session works for others. 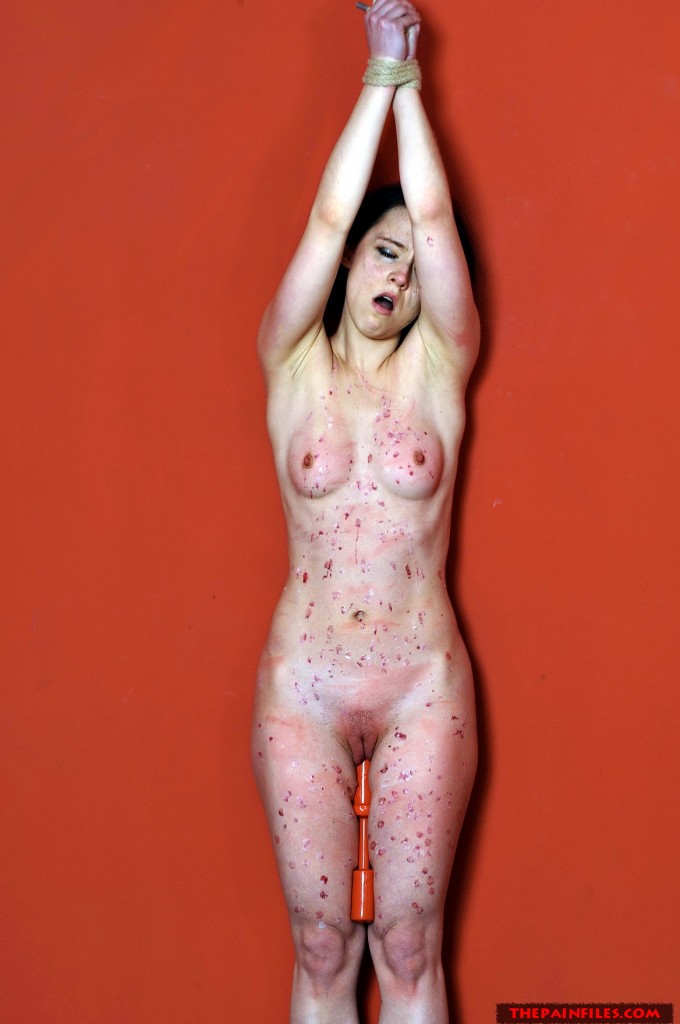 Obviously it is the responsibility and accountability of the Dom to supply for the welfare of his sub, as she has trusted him to do. It is usually the Dom’s accountability after the scene to assist the sub to return to “vanilla house” after the scene. This entails offering each bodily and emotional assurance to the sub, till he/she regains his/her sense of self, and is named, “aftercare”.

Photos provided by The Pain Files 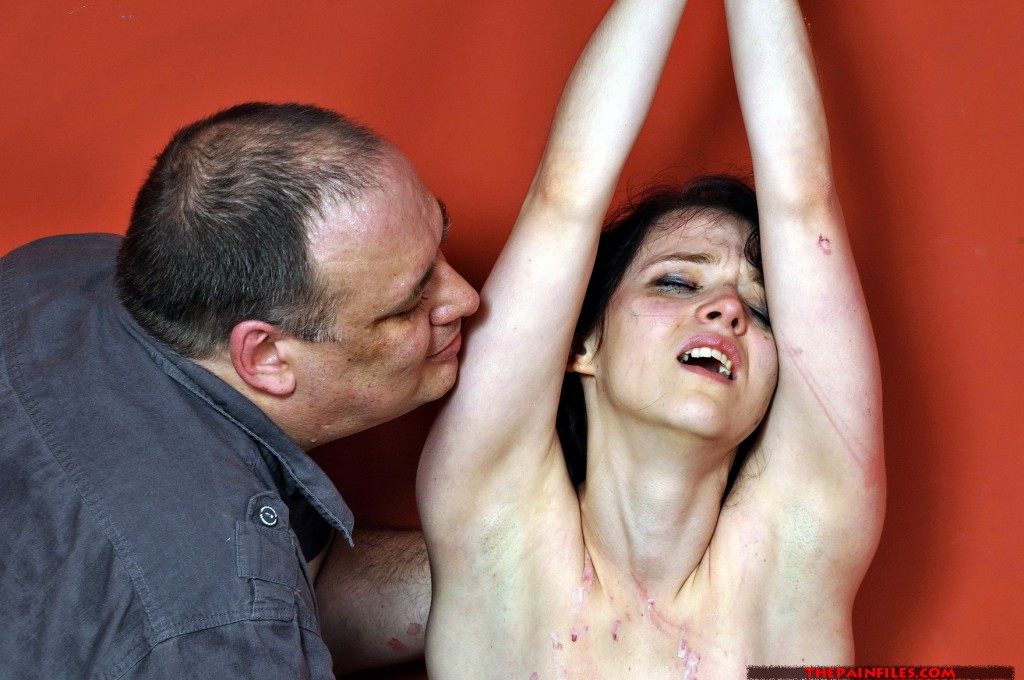