I’m never really sure what to put on profiles, so if you have any questions just PM me – happy to talk about anything. If something gets asked more than once and isn’t super personal, I’ll post it here.

Do you speak Spanish?

I lived in Spain for nearly five years, but unfortunately my Spanish is still very poor.

I like to play, and have no issue with play being sexual in the right circumstances, but I’m not really a swinger. I tend to play with close friends, rather than strangers.

Can I borrow your sub?

We do play with others, but very much on our own terms. I’m not interested in just lending (or hiring!) out my partner. If you want to play, talk to us, get to know us, and please respect how we do things.

My sadism is a sexual kink for me, and I am heterosexual, so playing with guys doesn’t really work for me. I don’t mind tying up a male friend on occasion, or demonstrating a non-sexual toy, to help them experience something they can’t find elsewhere, but I’m not really interested in full play scenes or ongoing relationships with males.

Will you be my mentor?

Yes, to a certain degree. As with play I can only really mentor people who become real life friends, but I’m happy to offer advice and guidance to the best of my ability to anyone who asks in a genuine fashion, and is open to actually learning. I don’t claim to be an expert, but I’m an old guy who’s been doing this shit for a long time without much complaint! 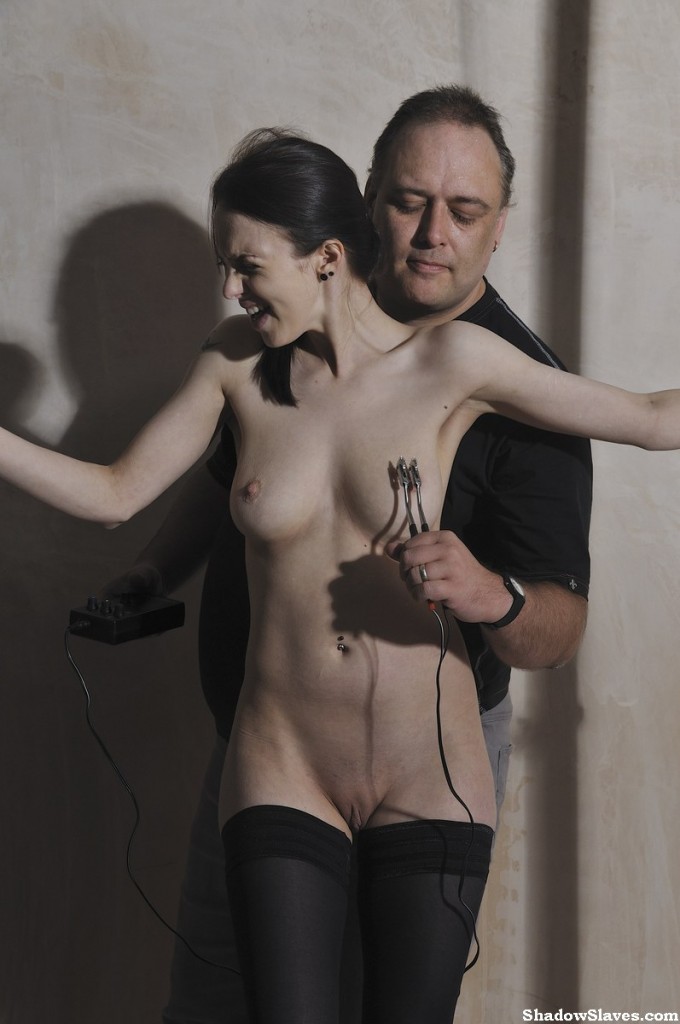 Websites I Feature on: 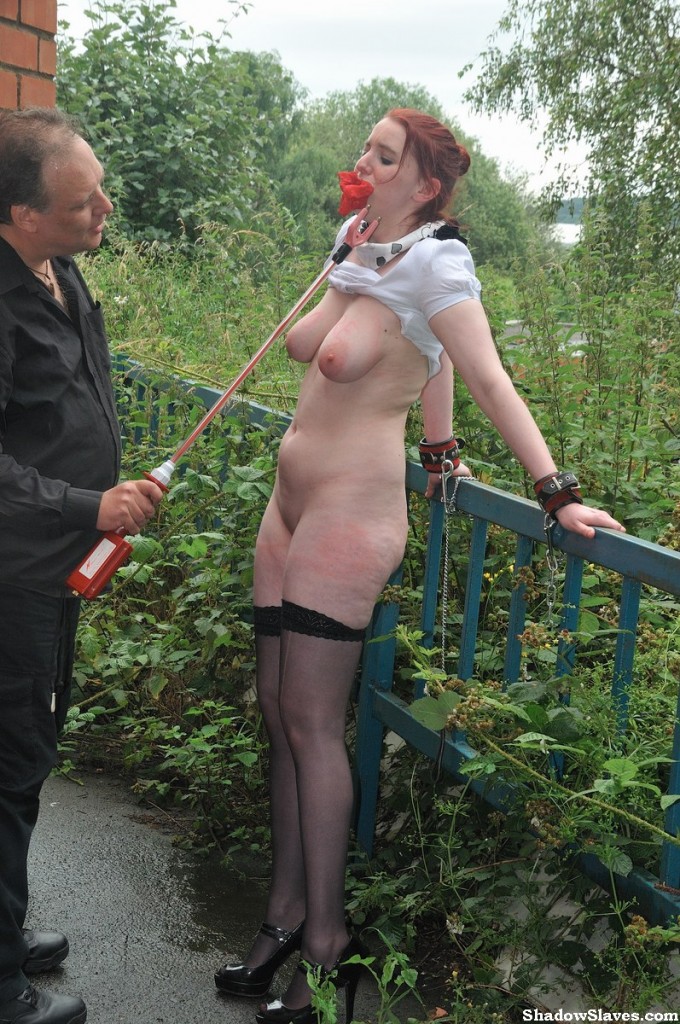